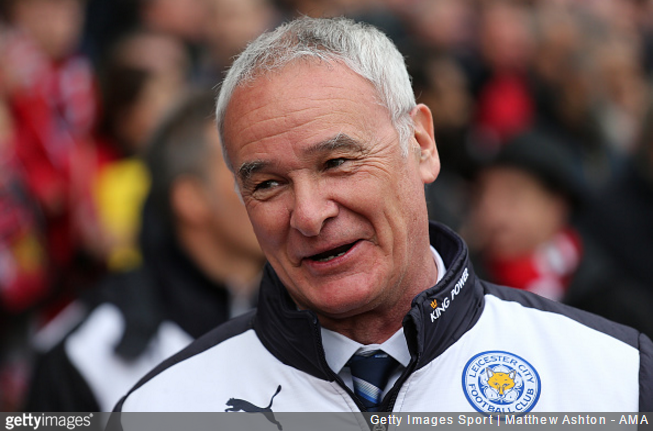 Despite there being rather a lot riding on the outcome for Leicester City, manager Claudio Ranieri has revealed that he probably won’t watch tonight’s Chelsea-Tottenham game as he’s otherwise engaged.

The Foxes will snaffle the Premier League title if Spurs do anything other than win at Stamford Bridge, but Ranieri has prior engagements. Important ones.

I’d like to watch the Tottenham match but I’m on a flight back from Italy.

My mother is 96 years old and I would like to have a lunch with her. I will be the last man in England to know.

Potentially the most important game of his professional career and he’s forgoing it to spend time with his dear old mama.

It’s becoming increasingly impossible not to love the man.