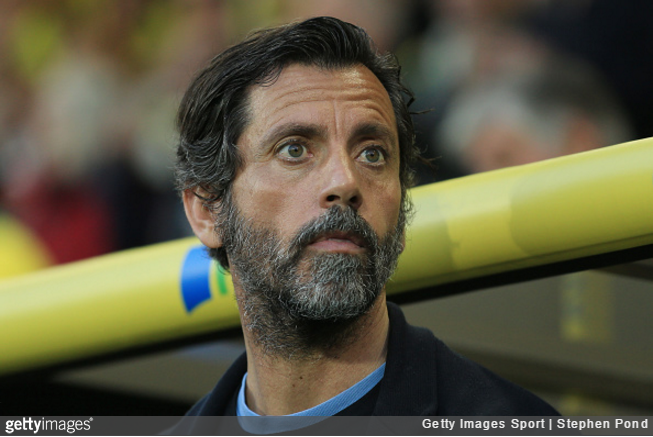 Watford have this morning confirmed that Quique Sanchez Flores will be leaving the club at the end of the season.

By most measuring sticks, the devastatingly roguish 51-year-old has overseen a fairly successful season at Vicarage Road, guiding Watford to Premier League safety with ease and even making it to the FA Cup semi-finals at Wembley into the bargain.

However, the Hornets have also won just two of their past 11 league games, which may have proved a decisive factor in the Pozzo family’s willingness for a fresh start next year.

STATEMENT: #watfordfc confirms Quique Sanchez Flores will leave after the end of the season.
More to follow.

Seems we truly are knee-deep in the age of the one-year plan.