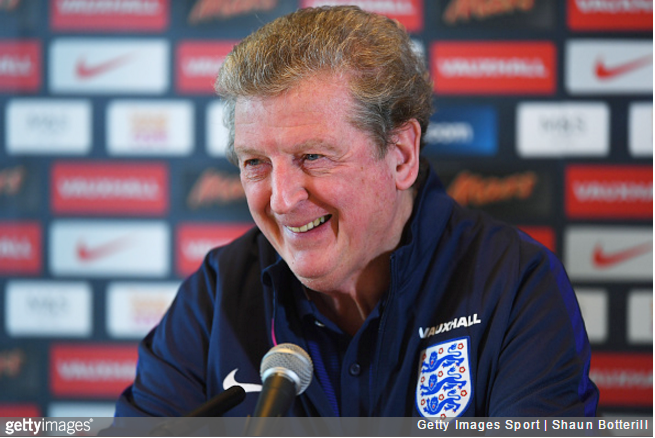 True to his word, Roy Hodgson announced his provisional England squad for Euro 2016 at 11am on the dot this morning.

The first draft of the squad includes 26 players and will eventually be whittled down to 23 over the course of the next two weeks.

So, here it is in all its glory…

Obviously, nothing is set in stone as yet and three of those named above will be stood down before the end of the month.