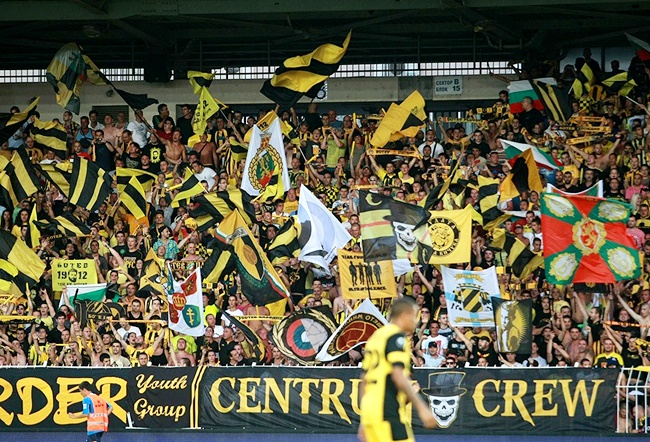 According to Reuters, Botev’s training ground was stormed by “several dozen hostile fans” who were unhappy with Mitov being appointed, chiefly as he has spent the majority of his playing and managerial career at bitter rivals Levski Sofia.

Supporters invaded the team’s training ground in Komatevo shortly after the start of Mitov’s first session, shouting: “You’re not welcome here. You should leave immediately”.

Botev ‘ultras’, the club’s hardcore fans, also threatened the coach with physical abuse as they believe he is still a supporter of bitter rivals Levski.

It’s reported that Mitov and his assistant, Marian Hristov, then stopped the session and immediately announced he was leaving, just two hours after giving an introductory press conference during which he stated how “happy and honoured” he was to “lead such a big and beloved team”.

However, the fallout didn’t stop there. Botev owner Rumen Chandurov was so enraged by the reaction of the fans that he also decided to step down there and then.