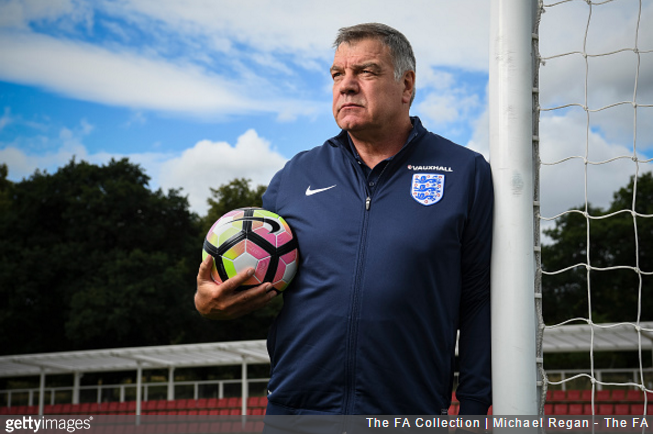 He’s only been in the job for five minutes and already the FA are investigating claims that Sam Allardyce used his role as England manager to pocket £400,000 in return for advice on how to work around FA player transfer rules.

The Telegraph report that they stung Allardyce in August – before he’d even conducted his first training session as England boss – by filming him negotiating a deal with a Far East firm looking to profit from the Premier League’s transfer market.

He agreed to travel to Singapore and Hong Kong as an ambassador and explained to the “businessmen” how they could circumvent Football Association rules which prohibit third parties “owning” players.

Unbeknownst to Allardyce, the businessmen were in fact undercover journalists, who had spent the previous 10 months looking into corruption and bribery in British football.

Over the course of two meetings, lasting four hours in total, Allardyce told the fictitious businessmen that it was “not a problem” to bypass the rules introduced by his employers in 2008.

He said he knew of certain agents who were “doing it all the time” and added: “You can still get around it. I mean obviously the big money’s here.”

You’ve got to admire the bloke’s ambition. For the record, third-party ownership was banned by the FA in 2008.

As part of the patter filmed by the journalists, Allardyce also referred to his predecessor Roy Hodgson as “Woy” – which is juvenile and clownish – and made several criticisms of the England team and their “psychological barrier” – which is absolutely fair enough.

He also derided England coach Gary Neville for being a yappy little so-and-so on the touchlines, or words to that effect.

While Allardyce has yet to respond to the allegations, FA chairman Greg Clarke has announced that he is waiting to be presented with the full facts of the matter before he acts.

I want all the facts, to hear everything from everyone and make a judgement about what to do.

Natural justice requires us to get to the bottom of the issues before we make any decision. It is not appropriate to pre-judge the issue.

With things like this you have to take a deep breath.

Ooer. Looks like there’s a chance Big Sam might be ousted from his dream job sooner rather than later. Still, he’ll be bowing out with a mightily impressive 100% win record. The man certainly gets results.

We’ll endeavour to keep you posted.