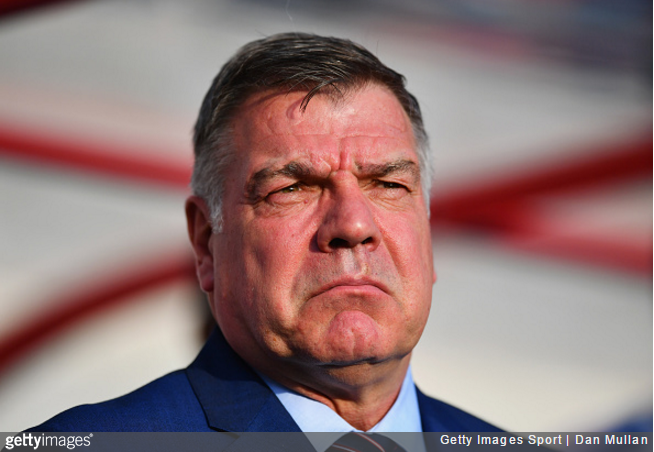 As part of the continued fallout of the Telegraph sting that cost Sam Allardyce the England job, the journalists responsible have divulged that a further eight current and ex-Premier League managers were also open to taking bungs.

The bungs take the form of “illicit player payments” discussed in covertly recorded conversations, with the Telegraph subsequently passing on all relevant transcripts and evidence to both the FA and to the police.

As well as the eight current and recent Premier League managers named by agents, two bosses of Championship clubs were said to have been open to so-called “bungs” – illicit payments.

The names of managers in question were divulged in a discussion with Italian agent Pino Pagliara (himself banned from football for five years for match-fixing in 2005), who freely discussed which Premier League managers were known to require the greasing of palms to make transfers happen.

Over the following hours, and during other meetings with undercover Telegraph reporters, Mr Pagliara and two other agents named a total of eight current or recent Premier League managers who they said were known for taking “bungs”, including five they said they had personally paid off.

Given list with names of 7 managers who fear they’ve been stung by Telegraph just like Sam Allardyce. 5 English, 2 ex international managers

The Telegraph have also vowed to disclose the name of “an assistant manager at a leading club” who was filmed accepting a £5,000 cash payment from journalists posing as Far Eastern businessmen looking to invest in players, with the grand announcement due “later this week”.

It’s all very exciting, isn’t it. Fingers crossed for a grand purge.