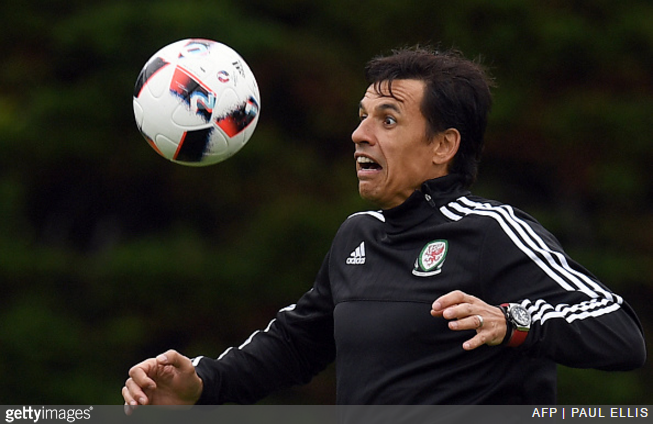 Wales boss Chris Coleman has found himself jostling for elbow room with some of the biggest names in management on FIFA’s shortlist for their 2016 ‘Coach of the Year’ award.

Coleman guided his ebullient Welsh side right through to the semi-finals of Euro 2016, eventually coming unstuck against eventual tournament winners Portugal.

After winning the Premier League with a squad that was basically association football’s answer to The Sandlot kids, it should come as no surprise that Leicester manager Claudio Ranieri is also in the running.

Indeed, both men are included on FIFA’s list on contenders alongside the likes of Pep Guardiola, Didier Deschamps, Jurgen Klopp and Diego Simeone…

After severing ties with the Ballon d’Or, all of FIFA’s annual awards are to be fan-voted this year – with the polls set to open on their official website on 4th November.

The honours will then duly be doled out at the award gala in Zurich in early January.