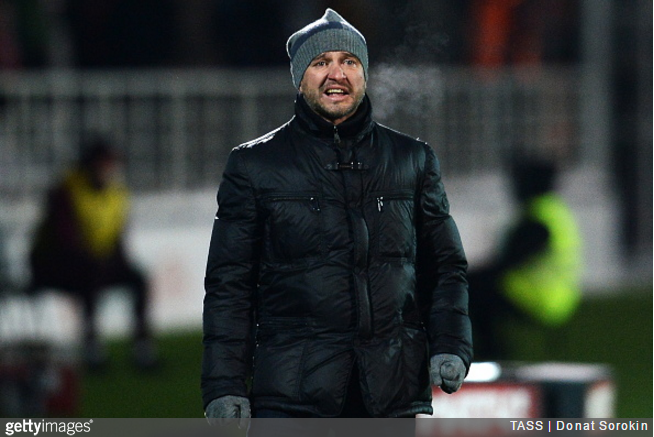 With just two wins from their opening 12 league games, lowly FC Ural parted company with coach Vadim Skripchenko on Tuesday in the wake of a humbling 4-1 home defeat to Terek Grozny.

Nothing particularly untoward about that, you may think.

Indeed, it was Skripchenko who actually resigned his post, citing “exhaustion” as the main reason for his sudden departure.

The Belorussian coach called a press conference, formally announced that he was quitting and went happily on his merry way.

However, despite being knackered to the point of exhaustion, Skripchenko was then back in work less than 48 hours later when he accepted an offer to take over at Krylya Sovetov Samara.

For the record, Krylya Sovetov are currently bottom of the Russian Premier League, two points behind Ural.

That said, Skripchenko will have the opportunity to nudge past his old side when the two clubs meet this weekend.

Ural is a good team. We split up normally. I found that I could not get it right this season, and then comes this proposal from Samara.

I don’t think any coach should be out of work for a long time.

Yep. ‘Farce’ just about covers it.