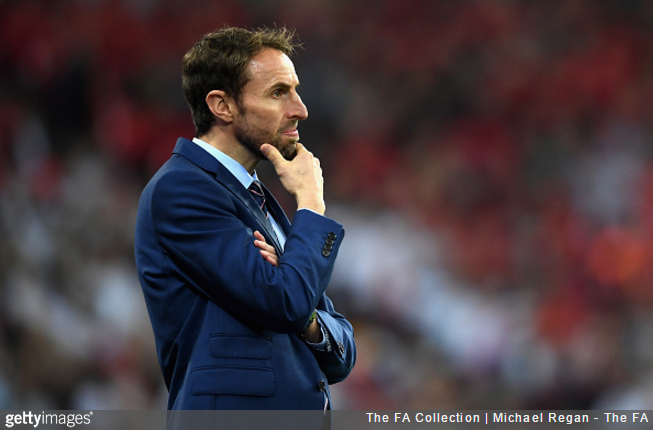 After coming through his four-match probationary interim period unscathed, it looks like Gareth Southgate is now – rightly, you might say – the leading contender to become the next full and proper England manager.

Indeed, the Guardian are certain that The FA will present Southgate with a four-year, £1.5million-per-annum contract “before the end of the month”, with formal discussions over his appointment scheduled to begin next week.

This will all come just days after Glenn openly stated that Southgate is a “really strong candidate” in the wake of Tuesday night’s friendly draw with Spain – a result that ensured the 46-year-old ended his post-Allardyce interim stint unbeaten.