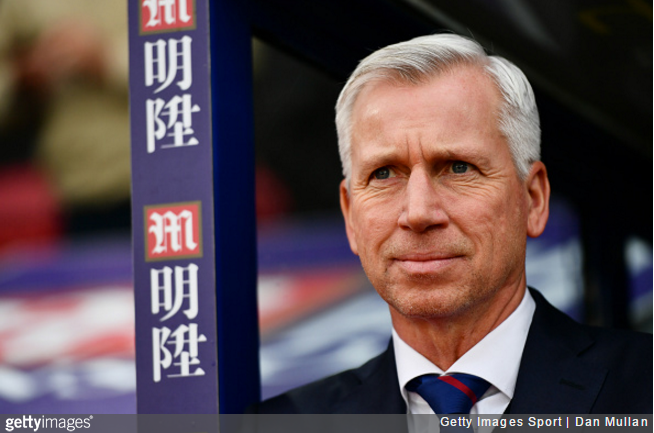 Alan Pardew catches a whiff of his annus horribilis

Crystal Palace have sacked Alan Pardew with the team languishing down on the 17th rung of the Premier League ladder, one point above the relegation zone.

After paying Newcastle £2.5million to hire him in the first place, it’s estimated that Pardew will now receive around £5million in compensation – which is a little incongruous given that Palace have been utter tripe for last year.

Appointed in early January 2015, Pardew took over with Palace in the bottom three but managed to make it all the way up to 10th (the Eagles’ best ever Premier League finish) by the end of the season – even reaching the 2016 FA Cup Final before losing out to Manchester United.

However, 2016 proved to be something of an annus horribilis for Pards, with Palace heading into their final fixture of the calendar year as the worst-performing team of all 92 Premier and Football League clubs… 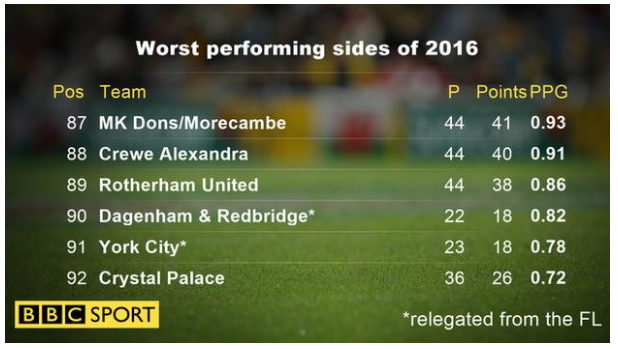 What’s more, Palace’s total of six Premier League wins throughout 2016 is the second worst tally ever recorded since the league’s inception in 1992/93.

Nothing is concrete, but it’s being mooted by several sources that Sam Allardyce could be the man to step into Pardew’s wake.

Steve Parish obviously has a thing for incorrigible bounders.