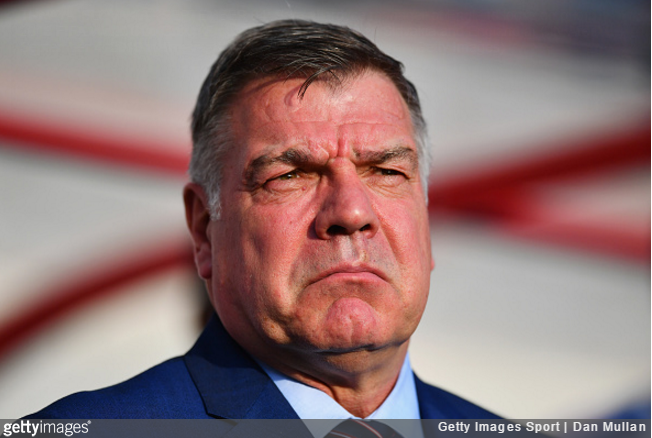 While there’s no official line from the club quite yet, BBC Sport are reporting that Crystal Palace have appointed Sam Allardyce as their new manager.

Allardyce has apparently signed a two-and-a-half-year, ‘get-us-out-of-the-sh*t’ deal with the Eagles, who are currently 17th in the Premier League, one point above the relegation zone and the worst-performing of all 92 Premier and Football League clubs this calendar year.

As per the Beeb, Allardyce made his way to Palace’s training ground on Friday to complete talks with chairman Steve Parish and is now ready to “take training on Saturday, before Palace’s Boxing Day game at Watford.”

Doesn’t it feel good to have Big Sam back in the mix, eh?

Pints of wine all around!