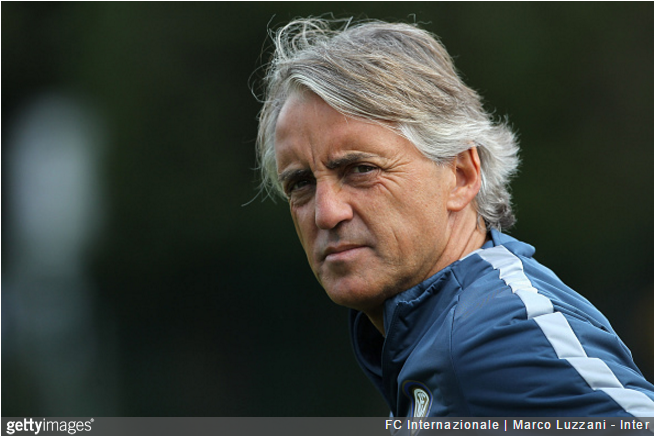 Having parted company with Claudio Ranieri last night, word on the wire is Leicester City are hoping to bring Roberto Mancini back to the club to fill the void.

Aged 36 at the time, Mancini made a small smattering (five) appearances for the Foxes right at the very end of his playing career, becoming something of a cult hero despite failing to score and never once completing a full 90 minutes.

According to Sky Sports, Leicester’s owners have already “sounded out” the Italian, who has been out of work since leaving Inter Milan back in August.

City’s owners have wasted little time in looking for a permanent replacement, and Sky Sports News HQ understands they have already make contact with Mancini.