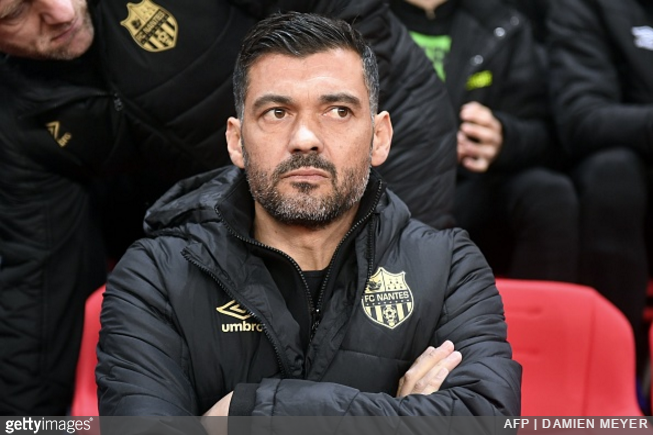 With Claudio Ranieri’s recent exit leaving Leicester City with an important vacancy to fill, the rumour mill has coughed up several possible candidates over the past few days.

One of those mentioned in passing was Nantes coach Sergio Conceicao, with several press reports even suggesting that Leicester had contacted the former Portugal international to offer him the job.

However, the tittle-tattle was promptly and stoutly debunked, not least by Nantes president Waldemar Kita, who honked that it would be “almost dishonourable” for Conceicao to abandon his post at Les Canaris having only been hired in December.

As if to cement his president’s stance, Conceicao then reiterated his loyalty to Nantes on Twitter – but only after he created an account to specifically do so.

Indeed, in his first ever message on social media, the 42-year-old posted that he was “at home” at Nantes and added a hashtag that read “I’m staying”…

Yep. That’s pretty much that then.

Time for the press to pick a new name out of the hat.