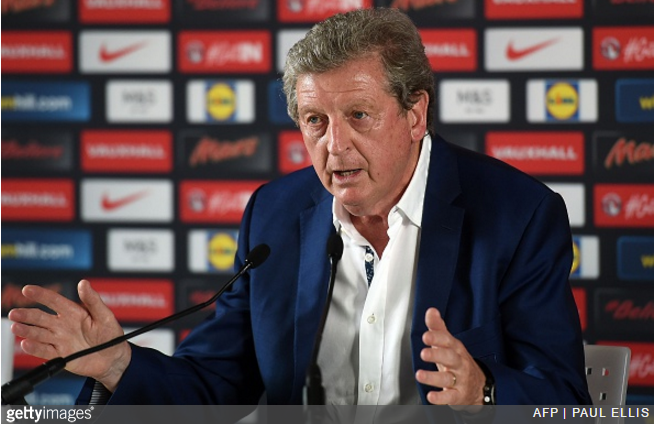 Roy Hodgson has been speaking to the Big Issue, covering such diverse subjects as literature, alternative vocations and why the bloody hell he stuck Harry Kane on corner duty at Euro 2016.

As well as naming his Top 10 favourite books (which consisted of just six), Hodgson also revealed that he knocked back an offer to appear on Strictly Come Dancing, chiefly on the basis that he doesn’t consider himself to be a celebrity:

I’d have been another Ed Balls! We are moving in a world now where celebrity is the key.

I’m quite proud of my achievements. But I don’t think that lifts me into the celebrity world. 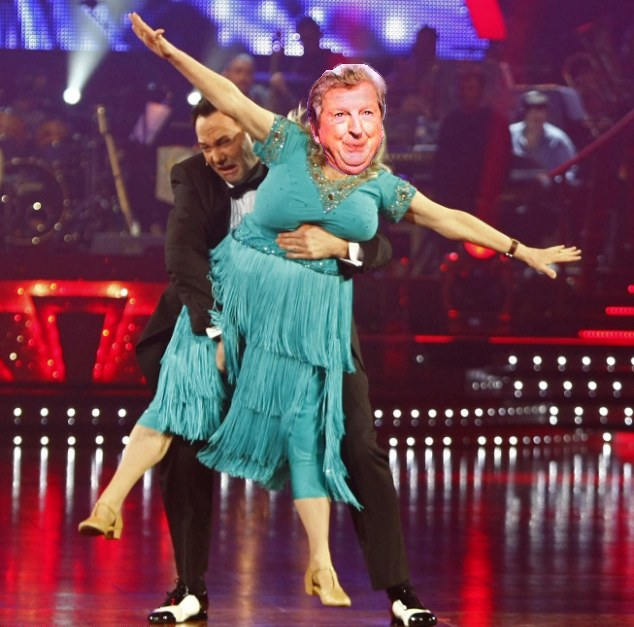 As for Kane on corners, Hodgson remained defiant, having previously blamed the England players themselves for failing to grasp the intricacies of his meticulous game plan.

This time round, the former Three Lions boss just simply flat-out refused to accept any criticism of his side’s dreadful Euro 2016 performance:

They (critical comments) are nonsense. People should be ashamed of those things. Why shouldn’t Harry Kane take corners? If he happens to be the best striker of a ball in the team and gives you the best delivery why shouldn’t he do it?

I was totally uninterested in those type of comments, which I regard as purely irrelevant and dishonest.

No one whose opinion I respect would have said anything like that, otherwise I would have heard about it.