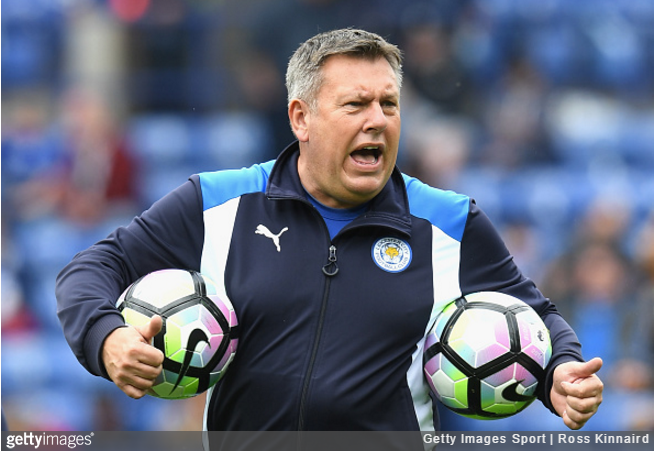 There’s no official word from the club as yet, but it’s being widely reported that Leicester City have given Craig Shakespeare a three-year deal to become their new full-time manager.

Shakespeare took over as caretaker when the Foxes dismissed Claudio Ranieri in February and, over the course of 13 games, guided the defending Premier League champions from one point above the relegation zone up into the relative comfort of 12th place.

His side also gave Atletico Madrid a run for their money in the Champions League quarter-finals, though that still sounds wrong when you say it out loud.

And so, as a reward for his estimable salvage job, Shakespeare has signed a contract that will see him formally take over as the club’s new permanent manager.

Surely there can be no qualms? Things were at a critically low ebb before Shakespeare arrested the slump in the nick of time.

Indeed, Leicester were in very real danger of making history twice in as many seasons by becoming the first reigning champions to play their way down and out of the division.

The man has more than earned his shot.