The Burnley boss cuts a croaky figure, especially post-match, when his gurgling growls almost fall below the threshold of human hearing.

This is because he used to eat worms, or so thinks Soren Andersen, who played alongside Dyche for a couple of years at Bristol City.

He had exactly the same voice when he was younger. Maybe the voice comes from eating earthworms, because every time we trained, he used to eat worms.

He did, and it was horrible, I’ve never experienced anything like it. It was like: ‘whoops, there’s an earthworm’ and then he ate it.

It was a bit disgusting and very strange. He was a good player, and I enjoyed being around him, but the thing with the worms was really strange.

There was always these worms around, and everybody always commented on it as being disgusting and complained a bit.

So I think maybe it was as a kind of a provocation, and to show us that it wasn’t something, we should focus on or care about, he just ate one or two.

I thought of it the last time I watched [Burnley] play. Sean will probably walk on the pitch an hour before the others and scout for worms. Laughing.

Let me put it this way: I wouldn’t want to share lunch box with him.

Curious behaviour, but weirdly this has actually made Pies warm to Dyche a little bit.

Maybe because we just so happen to share his impeccable taste in Oligochaetical cuisine. 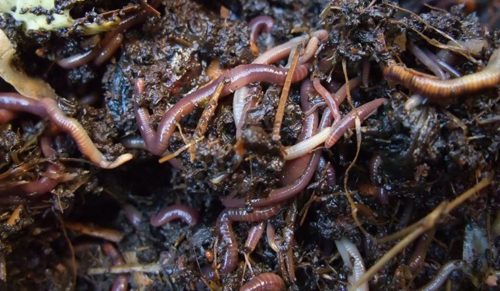