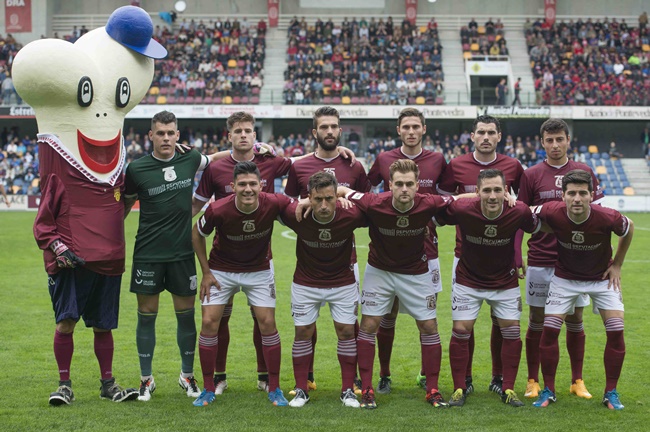 The bulbous, clown-faced atrocity you see before you is Roelio, esrtwhile mascot for Spanish lower league side CF Pontevedra and the latest inductee into Pies’ Craptastic Mascot hall of fame.

Described by La Informacion as “cojonmórfico” – essentially an anthropomorphic bollock – Roelio is beloved by Pontevedra fans, who seem to find his Mr Blobby-esque appearance charming.

Indeed, one especially cruel Spanish newspaper actually declared Roelio to be “the ugliest mascot in sport” several years ago, which obviously hit the poor fella hard… 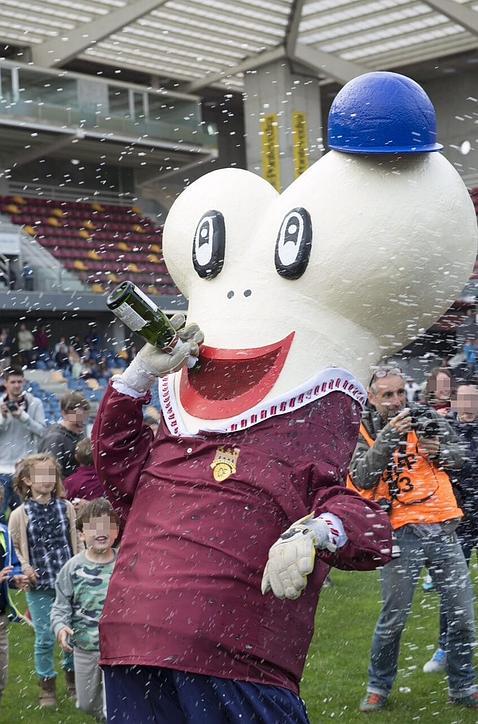 We’re reliably informed that Roelio is actually supposed to be a bone, which stems from the fact that Pontevedra used to consider themselves a ‘bone’ – or bogey team – for the big boys, having once beaten Real Madrid 3-0 in the 1960s.

Here he is in an early incarnation… 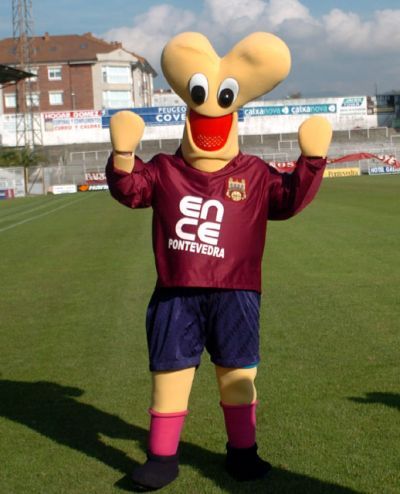 Certainly looks like two protruding testicles vying for position in a claret football shirt to us, but hey – what do we know about anything?