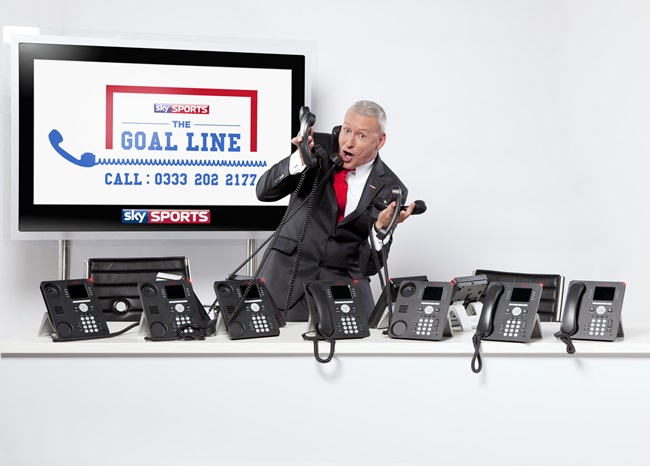 Several weeks before they usually let him out of his soundproofed cupboard for transfer deadline day, Sky Sports have decided to put their resident howler monkey, Jim White, to use by having him man a new helpline for despondent football fans make it through the interminable void between the World Cup and the start of the 2014/15 season.

The Sky Sports GoalLine has been set up to provide respite for fans suffering from football withdrawal, with Jim White just a phone call away and ready to bellow you down from the metaphorical ledge.

Here’s how it works, courtesy of Sky Sports:

Those in need of a football fix should simply dial 0333 202 2177, to hear the concerned voice of Jim White, who, with tongue firmly in cheek, will rescue them from their despair.

Once the caller has selected their Barclays Premier League team, they will be able to hear some of their side’s glorious goals, brought to life by the unmistakable voice of Martin Tyler and fellow commentators – all of which were captured on Sky Sports during the 2013/14 season.

There’s even a funny photo to go with it… 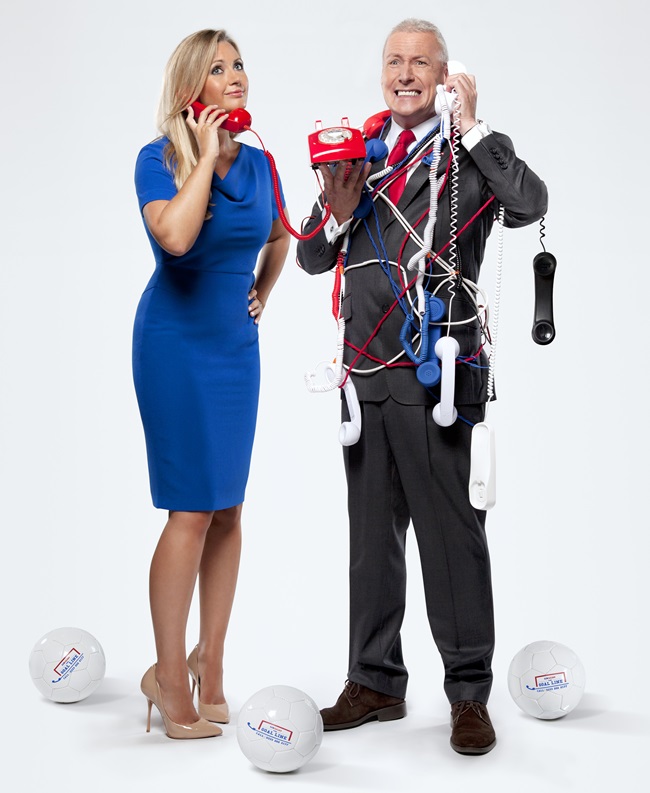 Pies can’t quite bring ourselves to ring the number as, strangely, the thought of a murky Jim White premium chatline is a little off-putting to us for some reason.