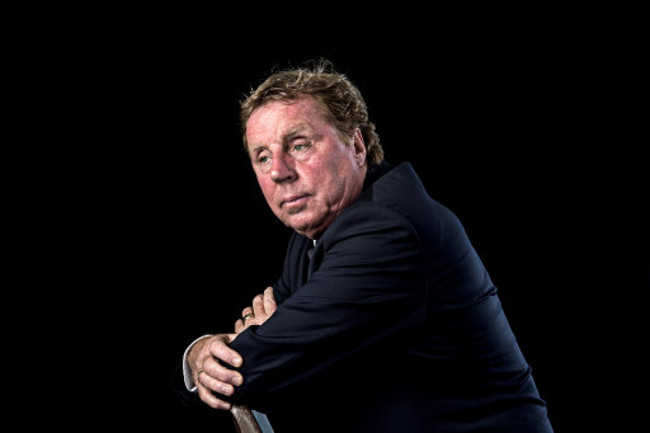 Never one to shun an opportunity to get in the papers or on the telly, QPR boss Harry Redknapp has now added his two cents to the Malky Mackay controversy.

Speaking ahead of his side’s weekend clash with his former club Tottenham, good old ‘Arry pleaded for leniency and understanding in light of the publication of Mackay’s infamous text messages.

“What I would say is that Malky Mackay has made a big mistake. I don’t know the other lad (Moody) but what they have done is not right.

“Malky is a great lad, a family man and a real football man, he has made mistakes and people make mistakes in life.

“Suddenly everyone is an angel, he made a big mistake the lad but it shouldn’t finish his life.

“He is a good manager and I feel bad for what he has done but I bet no one is feeling as bad as him or his family today.”

“I’m not condoning what he has done but show me someone who has ever made a mistake and I will show you a liar. He hasn’t murdered anyone, he hasn’t raped anyone and he is not a paedophile.”

There is, admittedly, a grain of truth in what Redknapp is saying, but only a grain.

The question is: how can someone who is obviously deeply racist, homophobic and sexist, be trusted to manage a team?

Another issue would be the ease with which Premier League head honcho Richard Scudamore kept his job despite the publication of some vile sexists emails which he had sent.

It seems that while (rightly so) racism and homophobia are deemed ‘crossing the line’, sexism on its own is still not fully taken seriously.