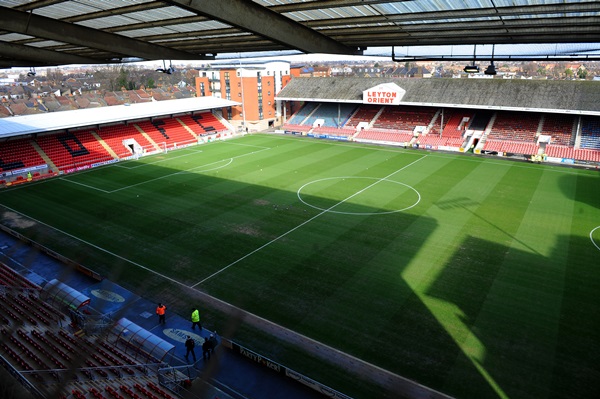 It’s fair to say that things are a little on the shambolic side at Leyton Orient at the moment, with the League One club in upheaval following the arrival of the new owner, Italian businessman Francesco Becchetti.

One of Becchetti’s first moves at Brisbane Road was to unceremoniously oust popular manager Russell Slade, who subsequently took over at Cardiff City following a long, protracted and increasingly ugly parting of ways at Orient.

Becchetti’s next bright idea also looks like a belter, with the Italian reportedly pressuring the Leyton Orient squad to agree to appear in their own reality television show.

According to The Sun, Orient’s players were asked last month if they’d be willing to take part in a documentary show similar to Liverpool’s cringe-worthy “Being: Liverpool” venture, produced specifically to promote and market the club to an American audience.

Apparently the players initially resisted the proposal, but Becchetti (who runs his own television company) has since “applied pressure” and it’s now being reported that the Orient reality series, which will air on Italian TV by all accounts, is due to go into production anyway, with filming set to begin soon.

Why not just show repeats of old Renford Rejects episodes instead? The effect will probably be the same.