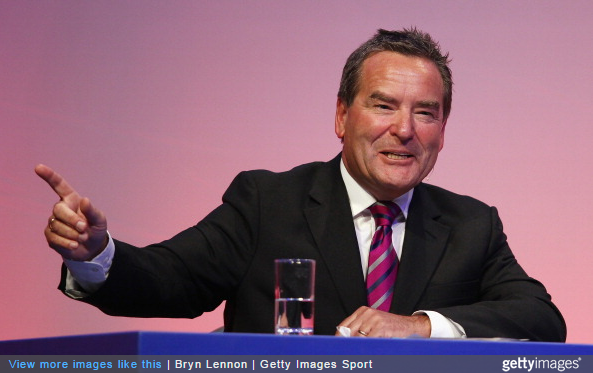 Being the club’s second most famous fan (behind Meatloaf, of course), it should come as little to no surprise that Jeff Stelling has today been sworn in as honorary president of Hartlepool United.

Stelling replaces Hartlepool’s outgoing honorary president, beloved politician Peter Mandelson, who has served in the role for many years.

The Club has announced Jeff Stelling as the new Honorary President: http://t.co/NjeJXsTEXl pic.twitter.com/cWo5u9j1G2

Over on the League Two club’s official website, Stelling spoke of his immense pride in taking up the position:

When I was standing on the terraces as a seven-year-old I never dreamt that one day the Club would ask me to be Honorary President.

It’s sort of an impossible dream really but it’s fantastic and I really appreciate the fact that Russ and the Chairman have offered it to me – I am very grateful indeed.

I was at the recent game with Wycombe with a lot of my family and they’re all just as pleased and as proud as I am about the news.

So, Jeff Stelling is a Hartlepool fan, eh? Who knew?