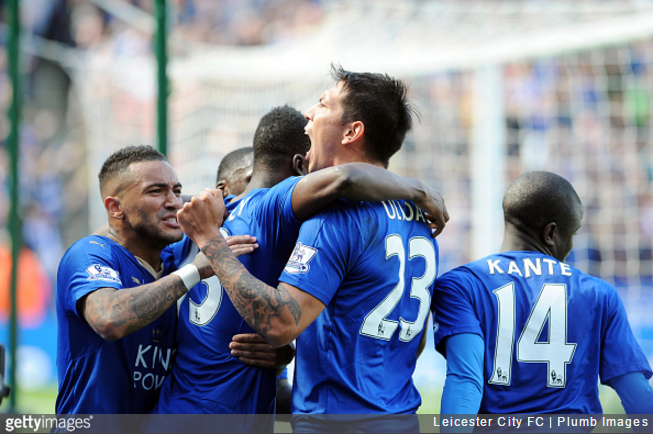 That’s it. It’s over. They may as well go ahead and hand Leicester City the Premier League title now. There’s no way they can possibly fail.

Why, you ask? Because the Foxes now officially have the Nature Boy himself rooting for them.

“Manchester United, you’re up next. You’ve got no game guys. Leicester City, all the way. WOO!”