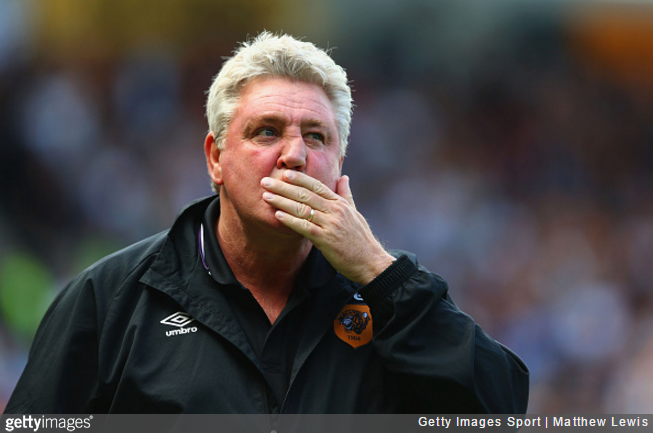 Steve Bruce has written an open letter to Hull City fans to explain his reasons for walking out on the club after dragging them up out of the Championship and back into the Premier League.

Bruce left the Tigers on Friday after four years at the helm, with many assuming he was going to take up the reigns at Sunderland.

Instead, it later emerged he’d jumped ship (by mutual consent, of course) following “make or break talks” with the club’s vice-chairman Ehab Allam on Friday to discuss the spurning of three summer transfer targets.

On Monday, Bruce’s letter was published by the Hull Daily Mail, addressed directly to the Hull City supporters:

It was with a heavy heart that I ended my time as Hull City manager on Friday. The four years I spent at the club were among the happiest times of my managerial career.

The first promotion out of the Championship, survival in the Premier League and then the FA Cup final and European football were all fantastic times for me, my staff and my players. The relegation back to the Championship was hard to take but we all stuck together to win promotion through the play-off final at Wembley in May.

If someone had told me the success we’ve had when I was appointed, I would have told them to give their head a bang. It wouldn’t have seemed possible. As a group, we should all be proud of what we achieved.

I have thoroughly enjoyed the last four years and you have played a big part in that. It is rare for a manager to have the backing I’ve had from fans. It’s been unwavering.

I was made welcome from the minute I walked in through the door and even during the times we struggled, I felt the majority of supporters understood how difficult it was for a club the size of Hull City to reach, and then stay in, the Premier League.

One of the abiding memories was the reaction of supporters at the KCOM Stadium the day we were relegated on the final day of the 2014-15 season. They applauded us off the pitch when you’d expect them to have been ripping the roof off.

I think supporters appreciated we’d had a difficult season losing players like Robert Snodgrass and Mo Diame and, sadly, we came up short. Thankfully, we were able to put that right with promotion at the first attempt last season.

My biggest regret is having to walk away but it was a decision I had to make for the sake of the club. The last 12 months have been very tough and it felt like the right step for the club to move forward in a different direction and with someone else in charge.

I desperately wanted to make it work this summer and be a Premier League manager again but, sadly, it wasn’t to be. Nevertheless, I’ve left Hull City with some fantastic memories that I’ll always cherish, including just eight weeks ago in the Championship play-off final at Wembley.

I must also thank all the players and staff who have worked with me in the last four years. The role of a manager can be lonely but the support I’ve had has been second to none.

Special appreciation goes to honorary president Peter Chapman, who played a part in bringing me to the club in 2012.

Bruce isn’t exactly going into specifics, but we can only imagine how tricky it must be to work under the Allams – a family keen to impress their vision of football club ownership on a fanbase that really don’t want it. 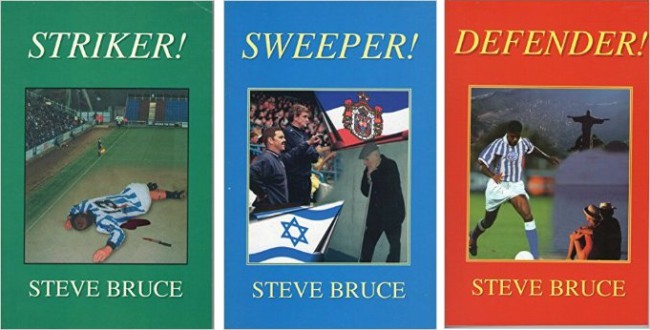 If you’re into tense socio-political thrillers set against the backdrop of football management that seem as though they’re written by five-year-olds, then we heartily suggest you give Sweeper! a bash.