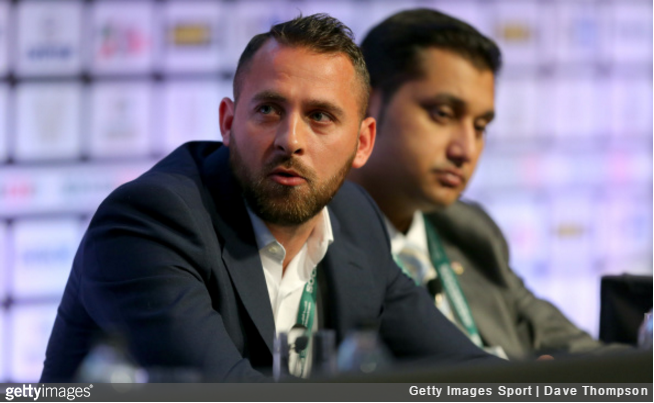 Given the somewhat meandering nature of his career and the extra-curricular dalliances that have peppered it along the way, Michael Chopra’s Wikipedia page makes for interesting reading in parts.

However, after a recent edit, rather bizarrely reported to have been made from a UK government computer, Chopra’s “personal life” section just got a whole lot more interesting.

The revision in question really is a work of surrealist art, with Chopra’s bio newly amended to include this intriguing little snippet from last month:

In July 2016, Michael Chopra was suspected of accepting money to dress up as a ballerina and ride on the back of highland cow, after owing money to [a] Portuguese escort.

He owed the money after betting that he could beat her in a penalty shootout. He lost 3-1.

Nope. We haven’t got a clue either.