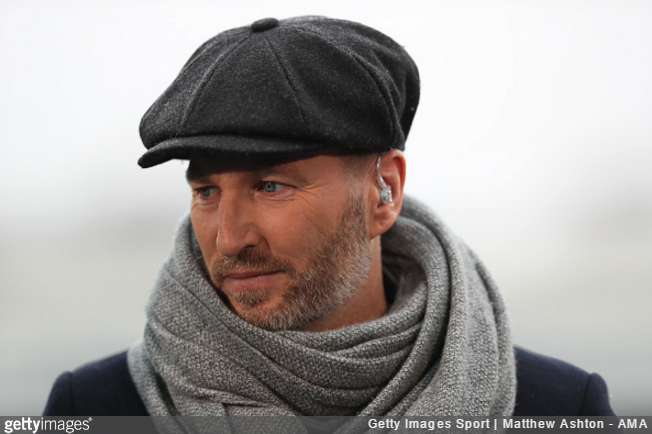 Robbie Savage has admitted that back during his playing days, he created phoney online aliases which he used to shower himself with praise on fan forums.

Speaking on BBC Radio 5 Live, the former Wales international revealed that, shortly after signing for Derby in 2008, he became so insecure about his performances that he created fake accounts and then infiltrated message boards to talk himself up.

I was the most insecure person ever. To the point where when I signed for Derby and was having a shocker, you know those chat boards?

I made up a name, went on them and used to say, ‘Robbie played really well today, didn’t he?’.

Seriously, I was that insecure I used to phone newspaper reporters up if I got six or a five in the paper and say, ‘What are you talking about, what game were you at? I was at least an eight or a nine’.

I was so insecure as a person, I’d have the best game in the world and I’d still think ‘am I going to be playing next week?’

Fair play to him for keeping it so well hidden all these years.