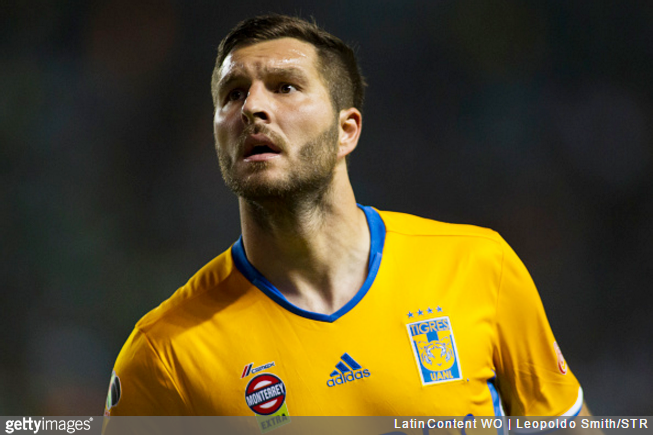 Andre-Pierre Gignac has revealed that he employed a hypnotist to help haul himself out of a long goal-scoring funk.

The 30-year-old French striker had gone two months without finding the net for Mexican side Tigres, so decided to seek the services of professional hypnotist John Milton in a bid to arrest his slump.

Gignac visited Milton ahead of Tigres’ recent Liga MX quarter-final second leg against Pumas last weekend and promptly went on to score a hat-trick – his first goals since September 18th – in a 5-0 trouncing.

What John Milton does is not magic, they aren’t powers. It is a psychological treatment, an alternative treatment to traditional clinical therapy.

Through hypnotherapy you carry out a mental treatment, trying to access conflicting thoughts.

With a professional level goal scorer of the stature [of Gignac] we forget that he is also a human being who has certain conflicts that don’t allow him to give his best.

With therapy, you focus and mentalise to perform as you should.

It’s as easy as that, and you really can’t argue with the results!