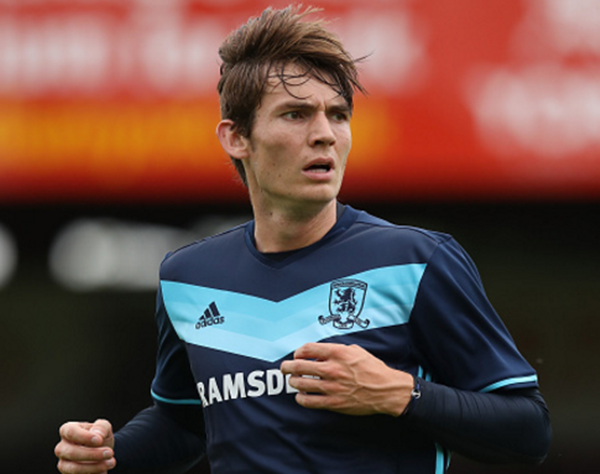 Middlesbrough midfielder Marten de Roon was forced to find his own way home after Saturday’s 1-1 draw with West Ham after his post-match drug test saw him miss the last train back from London.

As such, the Dutchman was left stranded at the Olympic Stadium until a group of generous Boro fans came riding to his rescue.

Missed the train after the match yesterday due to the doping tests 😬. These great fans took me home after. Thanks lads 👊🏻!! #UTB pic.twitter.com/64w0zVWQJE

Lloyd Cooper, one of the Samaritans in question, regaled the tale to Gazette Live:

We had a crack on when we got off the train and asked him why he was on his own.

He went and joined the queue at the taxi rank. There was no big ego about him at all.

He would have been there hours in that queue so we got in our minibus a bit further up and as a bit of crack I told the driver to drive towards him and I’ll ask him to get in.

He jumped in and we took him to Hurworth (near Durham) for his car.

The 22-year-old Boro supporter described De Roon as a “really nice bloke” and “down to earth”, adding:

(He was) very appreciative. He gave the taxi driver £60 and asked for a photo on his phone!

A really sound guy with no ego at all.

And here is that very photo… 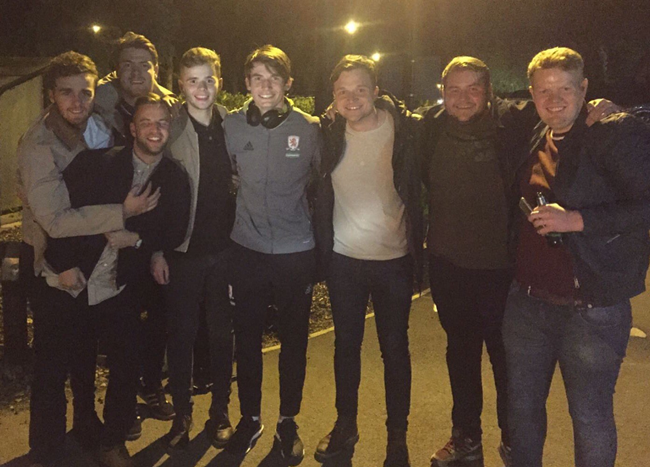