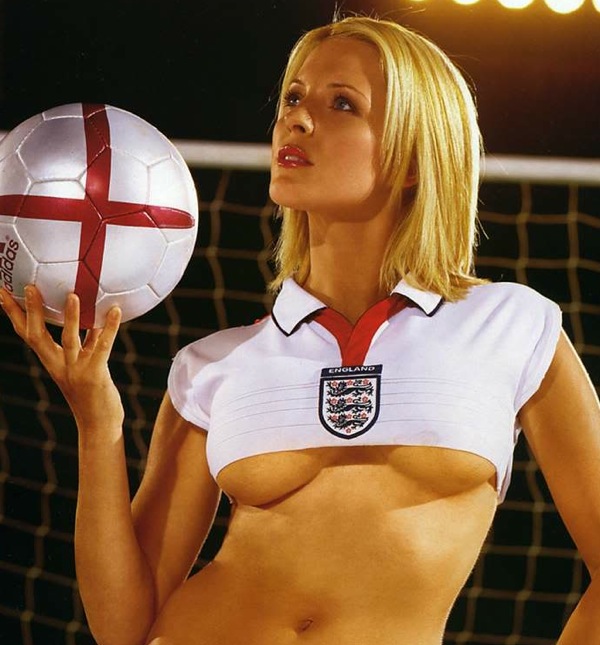 Your meaningless stat of the day:

During his time in the Premier League with Arsenal, Thierry Henry was penalised 23 times for handball

For the record, that’s an average of about three per season. Is that more than average though? I have no idea. Doesn’t sound like a lot, to be fair.