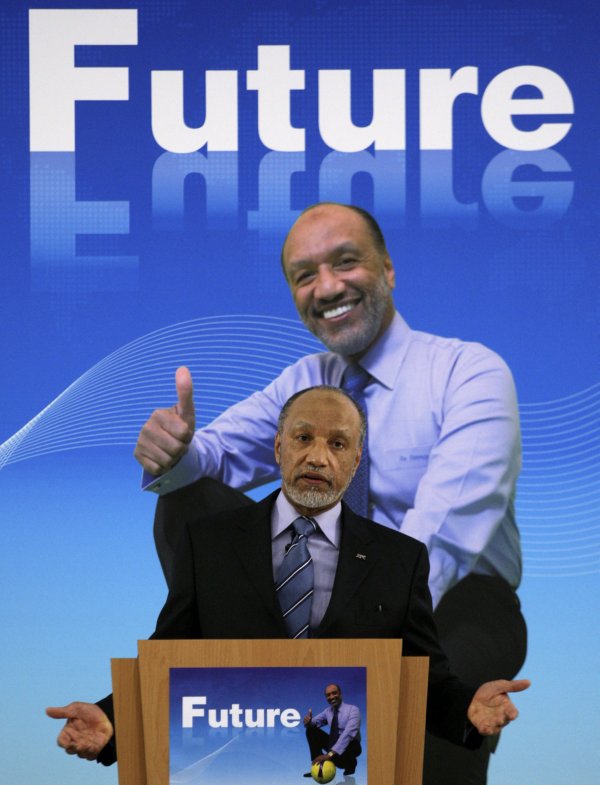 Mohamed Bin Hammam, the former FIFA presidential candidate who was exiled by the organisation for bribery, has had his lifetime ban annulled by the Court of Arbitration for Sport (CAS).

Bin Hammam was banned for attempting to buy votes in his bid to oust Sepp Blatter ahead of FIFA’s presidential elections last year, prohibiting him from being involved “in any kind of football-related activity at national and international level for life”.

The former head of the Asian Football Confederation was alleged to have handed envelopes containing up to $40,000 (£25,000) to Jack Warner (who duly resigned from his post as FIFA vice-president to avoid going before the ethics committee) and delegates from the Carribean Football Union during a meeting in Trinidad and Tobago in exchange for their votes.

However, CAS have ruled today that there is insufficient evidence to uphold the ban – though they made great pains to also make it clear that there was absolutely no “affirmative finding of innocence in relation to Mr Bin Hammam”.

Allow us to paraphrase: He’s almost definitely as guilty as sin, we just can’t nail the bastard down.