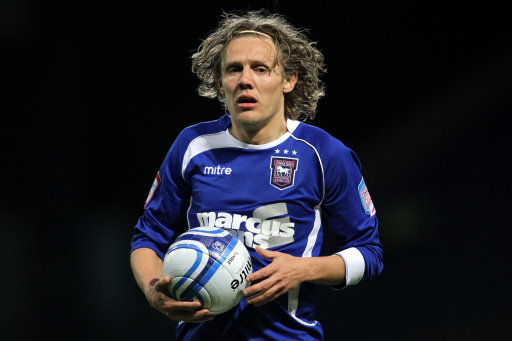 Having called time on his football career at about this time yesterday, former Hull, Wigan, Ipswich and MK Dons midfielder Jimmy Bullard has since come out of retirement to take on a player/coach role with Holland.

Alas, it’s not quite the sky-scraping news it might be, as this is Holland FC we’re talking about – a tiny non-league club who currently play in the Essex and Kent Border League, and Bullard has only signed on as a favour to a mate – with Holland club chairman, Mark Sorrell, telling the Daily Mirror:

“Jimmy is a family friend and has agreed to help us out. He will take the coaching sessions and will play three or four times a season.”

And that, as they say in the business, is that.