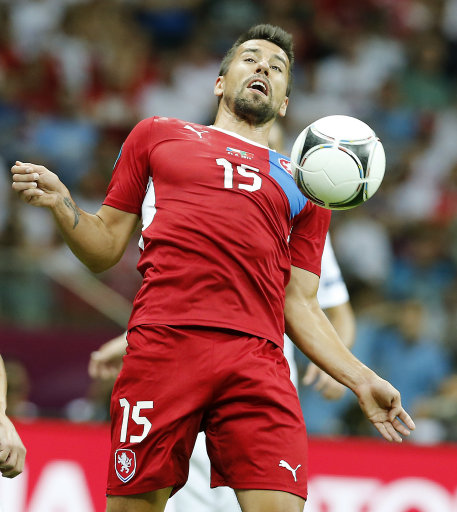 Former Liverpool, Portsmouth and current Galatasaray striker Milan Baros has donated a cool €40,000 to his first professional club, Banik Ostrava, who are currently struggling to make ends meet over in the Czech top tier.

It’s being reported that half of Baros’ donation will go towards easing some of Banik’s crippling debts while the other half will be put towards covering as much of the players’ unpaid wages as possible.

Baros, who has previously stated that Banik are the only club he’d return to play in his homeland for, also turned out for his former club in their 90th anniversary exhibition game recently to help swell the coffers.