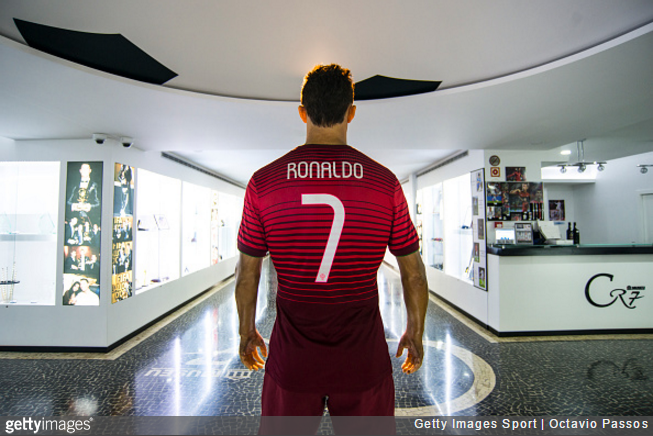 Today is a glorious day, for Cristiano Ronaldo has blessed the people of his hometown with yet another holy site for them to worship his mere existence.

Ronaldo first opened a CR7-themed museum dedicated to himself in Funchal, the capital of Madeira, back in 2013.

Since then, hundreds of fans have made the pilgrimage, with the humble shrine barely able to cope with the footfall.

That’s why, as announced via Facebook yesterday, Ronaldo and his team have opened a second, much larger site in Funchal – the new attraction being almost three times the size of the original and offering “new and improved access and the latest achievements of Cristiano Ronaldo”.

According to the Mirror, the second museum is spread over two stories and some 1,400 square metres.

It is also situated just along the street from both the original CR7 museum, positioned in the Plaza del Mar right alongside Ronaldo’s CR7 hotel and his CR7 statue.

On behalf of the local tourist board, we’re obliged to inform you that Funchal also offers plenty of (well, a few) non-Ronaldo-themed things to do and see too.