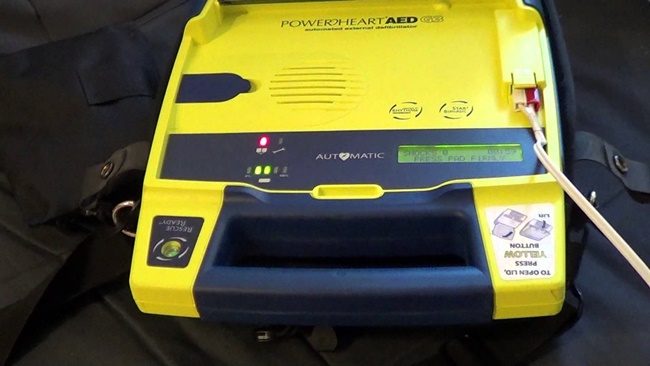 We’d like to take a moment to tell you about a noble petition that may hopefully end up saving the lives of many professional and amateur footballers in the United Kingdom for years to come.

The petition in question was set up by Lia Kellogg who sadly lost her brother in 2011 when he suffered a cardiac arrest and collapsed on the pitch at football training.

Therefore, Lia is simply asking The FA to make it a legal requirement to have defibrillators fitted at every single football ground in Britain.

Every week in the UK, 12 apparently fit and healthy young ages 35 and under die from undiagnosed cardiac conditions. (C.R.Y, 2015)

Many young people across the UK and the world have collapsed and died during football matches.

Having a defibrillator on site at all football grounds within the UK could save someone’s life, this petition is in place so we can together make this a law

The petition has been live for almost a week and is going strong, but it’s still a few hundred signatures shy of reaching the first 5,000 marker.

It’s a wonderfully worthy cause so we humbly ask if you, the Pies faithful, would be willing to lend your support by heading over to Change.org and adding your virtual squiggle at the top of the page.