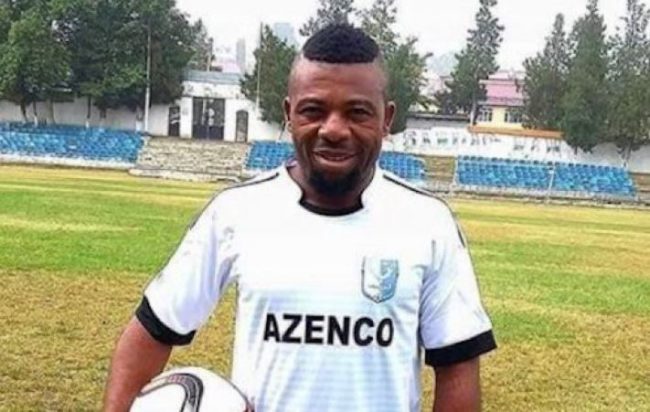 Azerbaijani club Shahdagh Qusar FK have had the astonishing front to accuse young Victor Emenayo, above, of being a full 17 years older than it says on his passport.

The Nigerian, who claims to be 23, only recently made his debut for Qusar but the club are now preparing to drag him front of FIFA after alleging that he may – may – have falsified his age.

In a statement issued on their official website, Qusar claimed to have discovered discrepancies in his international paperwork that would either make him 28, or possibly even “well above 40” – which would make him older than his current coach.

For the record, the fresh-faced striker is adamant that he was born in 1993, pleading with readers of the New Fanzone Blog:

How can anybody claim or ascertain that I am not 23-years-old merely by my looks? 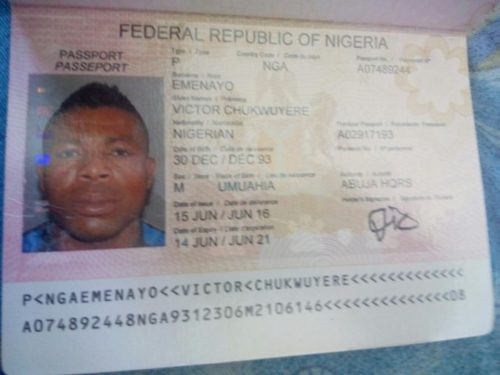