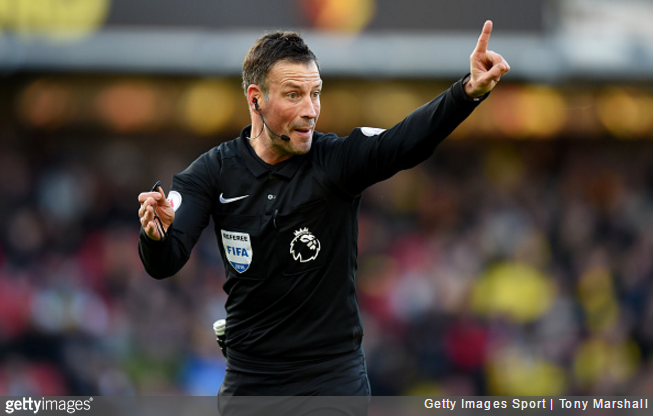 Mark Clattenburg has been named ‘Referee of the Year’ after taking charge of the FA Cup final, the Champions League Final and the European Championship final over the course of 2016.

Clattenburg was presented with his trinket at the ‘prestigious’ Globe Soccer Awards (nope, us neither) out in Dubai…

Mark Clattenburg presented with the ‘Best Referee of the Year’ #GlobeSoccer Award, earlier on stage pic.twitter.com/FByp33xCQc

There are even reports circulating that Clattenburg is even attracting the interest of everybody’s favourite footballing star-f**kers, the Chinese Super League.

The age of the Super Ref is most definitely upon us.

Seriously, how long before we see ‘Clatts’ on Strictly Come Dancing?