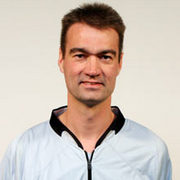 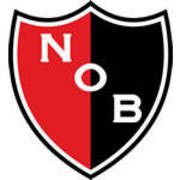 Answers:
1 Paul Dalglish.
2 Oliver Bierhoff, for Germany against the Czech Republic in the final of Euro 96.
3 Danish ref Kim Milton Nielsen (the man who sent off Becks at the 1998 World Cup).
4 Chelsea
5 Reebok
6 Newell’s Old Boys
Anyone get ’em all this week?