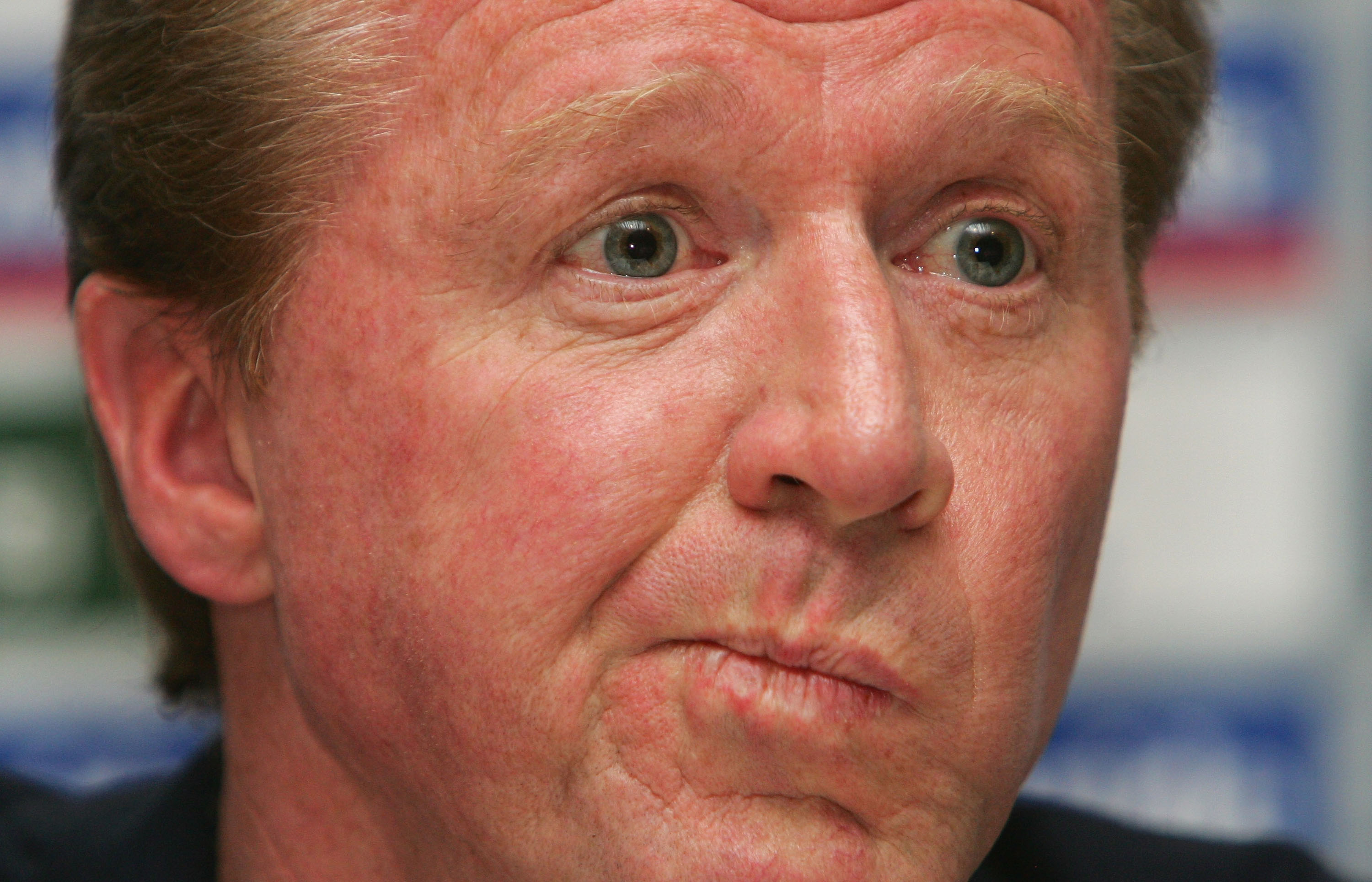 The England squad is in crisis at the moment. Why? We’ve got no strikers. Don’t think it’s that bad? Well, Steve McClaren does as he sets off for a trip to White Hart Lane this evening to watch the three leading contenders to replace Wayne Rooney in the forthcoming Euro 2008 qualifiers.
Crouchistuta finds himself suspended for the tie against Israel and Newcastle’s Michael Owen is currently in an oxygen tent nursing a broken eyelash. This means England could be scraping the barrel with Everton’s Andy Johnson and the Spurs duo of Darren Bent and Jermain Defoe under the vacant gaze of Steve McClaren.
What is frightening about this situation lies in the options. Bent and Defoe may be considered for the national side, but will no doubt spend most of their time on the bench with Martin Jol expected to stick with the partnership of Dimitar Berbatov and Robbie Keane. At least Andy Johnson gets regular games… but is he good enough?

This weekend, just nine English players started up front in the Premier League. Kevin Davies, a good shout in many quarters, is out with a hamstring injury. Bobby Zamora is nothing like the quality needed for the international game. Pompey’s David Nugent isn’t ready to make an impact as he looked decidedly nervy in his top-flight debut.
Elsewhere, we see Emile Heskey, but the thought of him turning out in an England shirt is enough to make you weep. Alan Smith seems to be the only genuine contender, but seems to have fallen out of favour with the England gaffer.
So, with the choices seemingly being Smith, Johnson, Bent and Defoe… and possibly Theo Walcott (unlikely) who would you choose for the qualifiers? We have a friendly against Germany to blood these players, and the squad is to be named on Friday. Who do you choose?
(Photo by Alex Livesey/Getty Images)