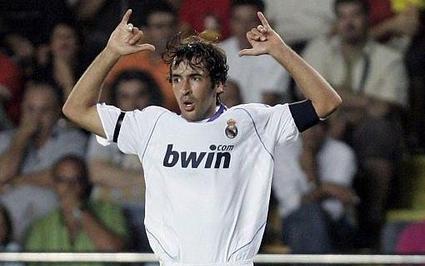 Real thrashed Villareal 0-5 to go top of La Liga after two games. Raul, Wesley Sneijder (two), Ruud van Nistelrooy and Guti were all on target for the champions. Coach Bernd Schuster was remarkably calm at his side’s early season form considering winning the league normally gets you sacked at Real. He said: “I am more happy with the play and the results than the league table. We still have things to improve and the league table is not important. To be first is not bad, but to be there later on is more important.”

All the goals from the rout are featured in the video below:

And as the transfer window slams shut, Sevilla’s Daniel Alves celebrates his long-awaited move to Chelsea Real Madrid anyone?… looks like he’s staying at Sevilla then! 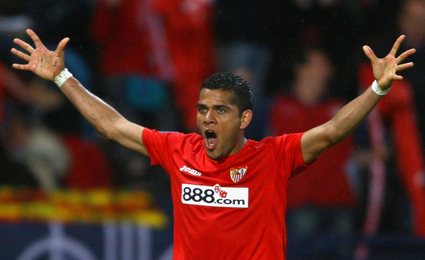