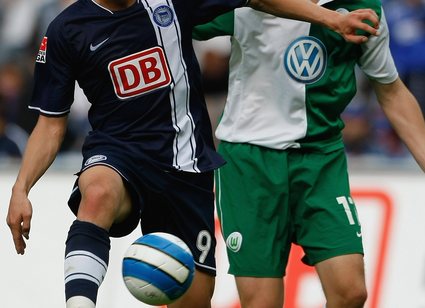 Jose Mourinho gives us the occasional chuckle with the excuses he finds for Chelsea’s failings, but Wolfsburg manager Felix Magath has trumped even the Special One’s most special of cop-outs. With his side languishing in 14th place in the Bundesliga, Magath blamed his side’s poor showing in a 2-1 defeat to Hertha Berlin on they delayed rail service provided by Hertha’s sponsor, Deutsche Bahn, on Friday afternoon. The 60-minute journey took three hours prompting Magath, clutching a fistful of straws, to state: “I must congratulate Deutsche Bahn.” Perhaps Wolfsburg will be sticking to piling into a VW camper provided by their own sponsor for future away games!

Werder Bremen’s Diego demonstrates why your PE teacher wasn’t necessarily right when he bawled at you to ‘never turn your back on the ball’.

And a though to leave you with: what if sharp-shooting German midfielders made crisps? 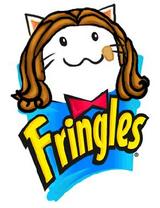