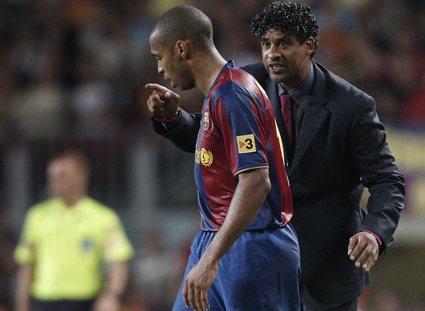 Two late goals from Lionel Messi got Barcelona out of a pickle and gave them a 2-1 victory over Sevilla. The Argentine scored a spectacular volley and a penalty to secure the win and blemish Sevilla’s unbeaten record.

Meanwhile, table-topping Real Madrid dropped their first points of the season against newly-promoted Real Valladolid. This long-range strike from Pedro Lopez gave Valladolid the lead. Javier Saviola’s tap-in on 87 minutes rescued a point for the champions.

British architect Norman Foster has been given the go-ahead to redesign the Nou Camp. The 50-year-old stadium will be given a facelift in the style of famous Barcelona architect Antonio Gaudi. The new stadium will feature scarlet, blue and white mosaic tiles. The outside of the stadium will be constructed from polycarbonate and glass panels, allowing Barca to turn their stadium into a giant TV screen. It is unclear yet whether the stadium will be called the Nou Nou Camp. 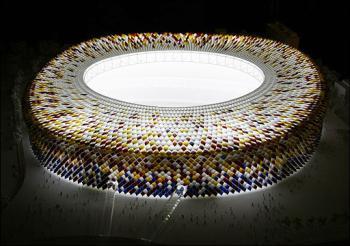