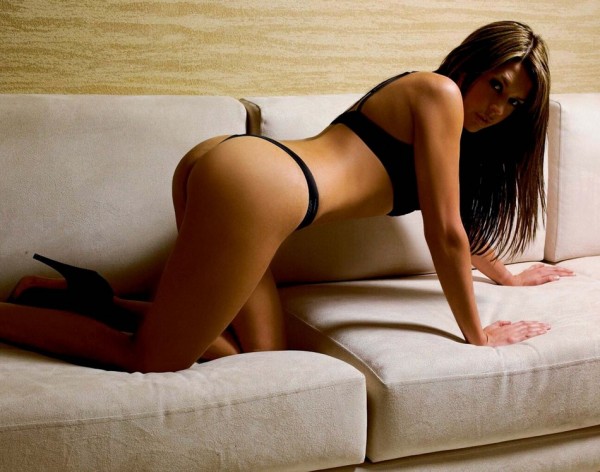 TOP LINK WAG Danielle Lineker (pictured) hopes her teenage stepsons don’t think of her as a lingerie model. We have no idea why she might think that – BBC

The 10 most enthralling transfer tales this summer – The Spoiler

Alex Ferguson rules out spending spree at Man Utd. Er, would that be because United have no money to spend? – Guardian

And some shameless self-promotion:

NEWS: Pies is now providing syndicated content to excellent US sports site With Leather – Check it out