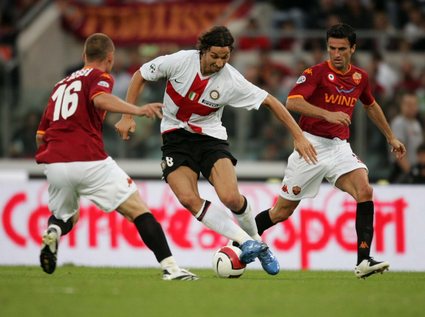 Roma have been one of Serie A’s form teams and pacesetters in the early days of the season, but it has all gone a bit pear-shaped this week. Defeat to Manchester United in the Champions League on Tuesday and losing rising star Alberto Aquilani for two months in the same game. But what would have hurt every bit as much as Aquilani’s torn thigh muscle was the 1-4 home defeat to Inter Milan at the weekend. Inter are now top of the league, one point ahead of Juventus. Roma are down to fourth.

See all the goals from Sunday’s Serie A action below:

We’ve all heard the cliches about Inter striker Zlatan Ibrahimovic having good mobility for a big man, but surely this is cheating. 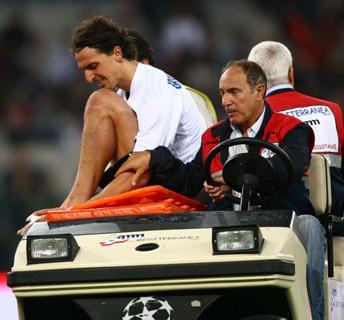