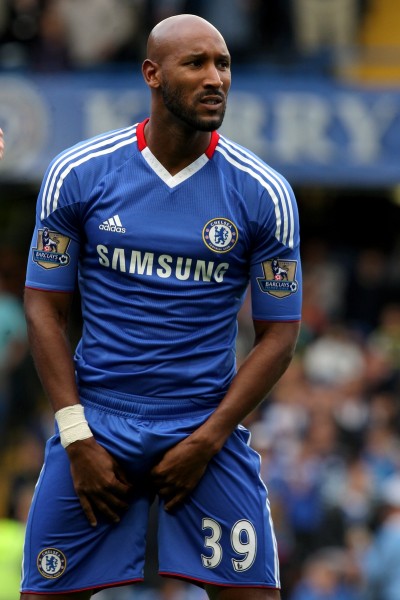 Mutinous Nicolas Anelka hit with 18-game international ban!  Surely he won’t play again for France, even if the ban is reduced on appeal – NY Times

Wayne Rooney spends £10k on underfloor heating. For his dogs. Only he didn’t do that – Anorak

Lionel Messi is a fan of Ashley Young – The Spoiler

The many confused faces of David Beckham – Caught Offside

Joe Hart in his pants – Kickette likes this

Paul Scholes, this year’s Ryan Giggs? – Off the Post

Triffic essay on Pele and the NY Cosmos – Run of Play

Let’s hear it for… Juan Riquelme – The Equaliser

How Scholes ran the show against Newcastle – Zonal Marking