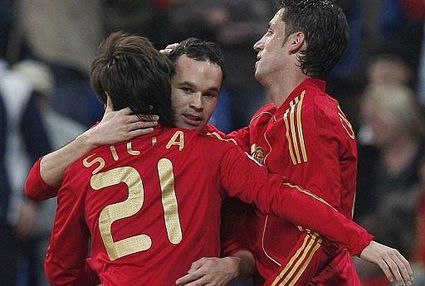 The highlights from the Spain-Sweden match are in this video:

Sergio Ramos shows why he’ll never be a real defender by scoring a goal and celebrating like this: 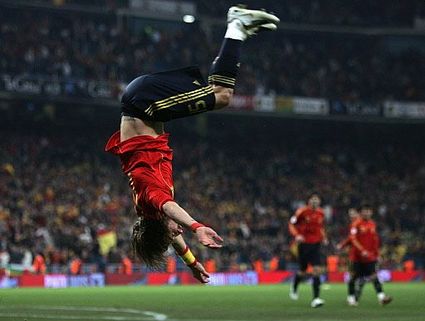