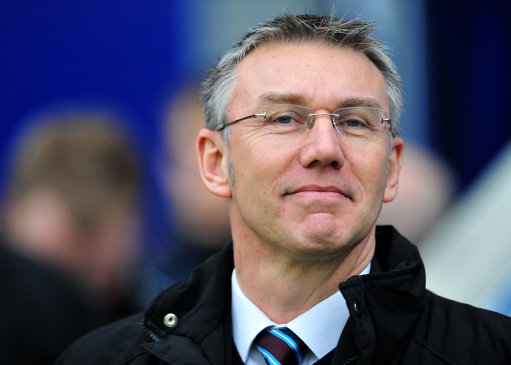 Adkins has left Scunthorpe, whom he successfully led to promotion from League One into the Championship twice during a four-year stint in charge at Glanford Park, to join the Saints on a two-year deal.

So said the man himself;

“I am delighted to be the manager of Southampton. It’s a very proud honour to join a club with such a big tradition,” he told the club website.

“I’m very proud to have been given the opportunity by the chairman and look forward to taking the club forward.”

Adkins originally joined Scunthorpe as a physio in 1996, but was surprising elevated to the position of caretaker manager when Brian Laws left to join Sheffield Wednesday in 2006. Two months later, Adkins was handed the manager’s job on a full-time basis following a string of impressive performances.

Adkins also oversaw Scunthorpe’s impressive consolidation of their Championship status last season, thus ensuring that the Licolnshire club would be punching well above their weight yet again this term.