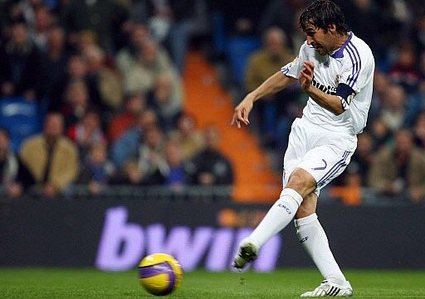 Real Madrid gave themselves a four-point lead at the top of La Liga after both their nearest rivals slipped up. Looking at the fixture list, Real would probably have been content to maintain their one-point lead but second place Villarreal lost 2-0 at Vallodolid. And, as if that wasn’t good enough, Barcelona could only muster a 1-1 draw against city rivals Espanyol.
Raul gave Real the lead against Racing Santander and scored his side’s third with an excellent free-kick. Racing’s Sergio Sanchez scored an own goal between Raul’s brace. Pedro Munitis bagged a consolation goal for the visitors. 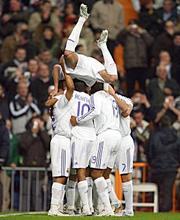