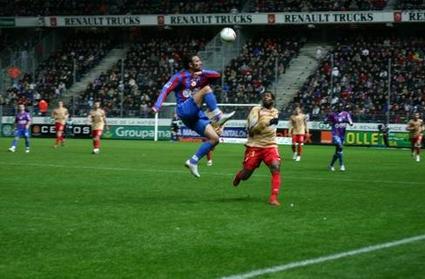 All is not well with the universe. Supposed runaway champions Lyon suffered a surprise defeat to Caen. Yoan Gouffran’s goal secured victory for the mid-table outfit. Second-placed Nancy managed to close the gap on Lyon to four points, but their 0-0 draw with Valenciennes meant they were not able to fully capitalise on the leaders’ defeat.
Elsewhere, down-and-out PSG – a team playing so badly that their form has been the cause of riots in the capital – picked up a sorely needed victory away at Auxerre. Peguy Luyindula scored the only goal of the game.

Highlights from this week’s Ligue 1 action:

When is a hardcore fan a true hardcore fan? When he has a tattoo of a wax seal to prove it, that’s when! 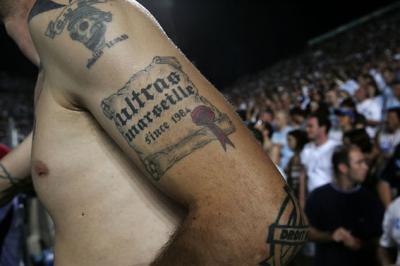