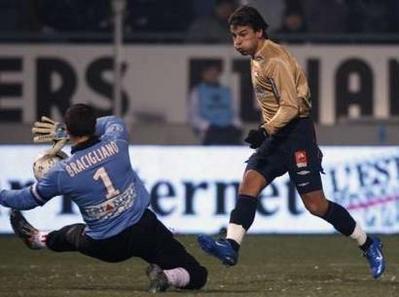 The French football festive programme is much less packed than the English one. Ligue 1 footballers clocked off the weekend before Christmas and will not kick a ball again until January 12. The final round of fixtures before the winter break did throw up one particularly interesting tie though as the top two went head-to-head.
Leaders Lyon and second-placed Nancy played out a 1-1 draw, which means champions Lyon maintain a four-point lead over their rivals.

Highlights from the top-of-the-table clash between Nancy and Lyon: 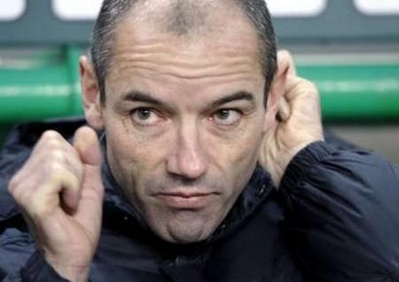