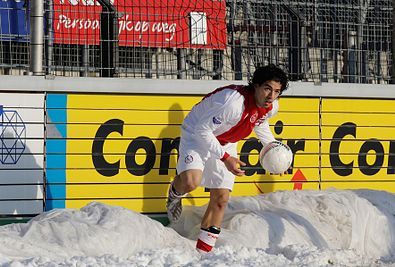 Ajax dropped to third in the Eredivisie after a disappointing festive period. The Amsterdam giants suffered a humiliating 2-1 defeat at bottom-club Excelsior, and followed it up with consecutive 2-2 draws against Twente and VVV Venlo.
Rivals PSV Eindhoven and Feyenoord suffered patchy form of their own, but both won at least once over Christmas to open up a three-point lead over Ajax. The two clubs are now level at the top of the table on 36 points.

Would you hire this finger-chomping old man as your new coach? Table-topping PSV just have. This is Sef Vergoossen. 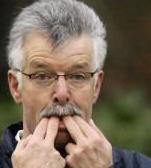