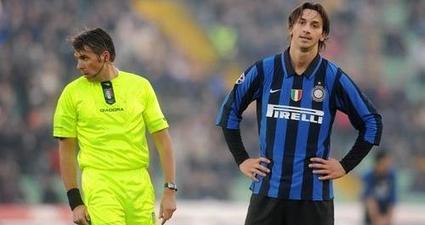 Inter Milan failed to win for the first time in nine matches as they were held to a 0-0 draw by Udinese. They remain undefeated in Serie A, although the slip-up allowed second-placed Roma to close the gap to five points. The club from the capital picked up three points in their match at home to Palermo. Mancini grabbed the only goal of the game.

There has been plenty of talk about a Duck double in Italy this week. AC Milan starlet Alexandre Pato grabbed a brace. They weren’t the prettiest of goals, but you don’t get any extra points aesthetics in this game.

We have already mentioned Mancini’s goalscoring exploits. In fact, he is in such good form, you could say he is on fire at the minute. 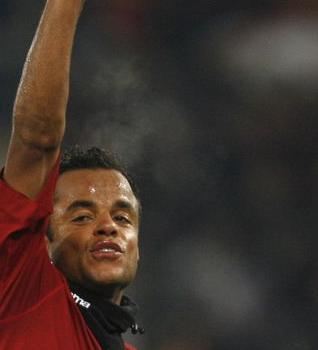